A certain attitude pertains around scopes and riflery. This attitude is specifically targeted at long-range shooting and shooters in general. However, this attitude is not contained to new and inexperienced shooters.

These shooters can be experienced gunslingers when it comes to pistols, modern sporting rifles, shotguns, or sports like hunting and 3-gun. However, new shooters who have recently gotten bit by the shooting bug are not immune to it too.

Some Points To Think About Scope Magnification

This attitude inserts the prevailing thought that the higher the magnification a scope has, the better it is. Unfortunately, this unfortunate attitude and thinking process is flawed for many reasons.

The main reason is, does the mission or overall objective require a high-powered optic? If you do not need a powerful optic, you are handicapping yourself.

Close-Range Shots Make Up The Majority Of Shots

For example, deer number one is a nice four-point, but deer number 2, the one you can’t see, is a ten-point.

A reduced field of view could also be a danger to other hunters, and if you are zooming around in 20x for a 300-yard shot, you may not see another hunter enter the picture.

High magnifications will also dim the amount of light coming through the scope. When you increase the magnification, you are reducing the exit pupil diameter.

This affects the amount of effective light transmission the scope transmits to the shooter. A larger optic may be necessary if you are placing 1500-yard shots or even further. However, very few shooters have the skill and know-how to do so.

A higher magnification will also translate to a more scope quiver when focused on a target. The high level of magnification makes even small movements throw the reticle drastically off target.

This means everything you do, including your heartbeat, can affect your shot. Higher magnification also reduces the optical clarity of a target. Even taking a long-range shot can be risky on a blurry image.

Scopes With Higher Magnification Are Bulkier

Depending on the magnification range, the scope’s bulkiness and weight affects the scope. Is it really necessary to make your rifle heavier and larger?

Make sure you don’t let flashy advertising influence your choice of a scope for your rifle. Instead, take a look at the available features. Are they necessary? How do they affect you? Are they a benefit or a hindrance?

In The Case Of Self-Defense

It is even rare to fire a long shot in self-defense. In most cases, red dots are the best sighting option for self-defense rifles.

Low-power variable scopes are ideal for rifles used for hunting and self-defense. You might need something in the 1-4x range, 1.5-8x, or similar. There are also red dot sights with removable magnifiers as an alternative.

An experienced shooter can make the most reasonable hunting shots with a scope with a maximum magnification of 6X.

The range to the target determines the speed at which a target needs to be engaged. Engaging close targets requires a faster response time.

It may be ideal for competitive shooters to use a 16x scope, but it might cause hunters to miss their target if it is close.

A 3 to the 9-power scope is the classic variable-power hunting scope for a good reason. Many excellent scopes are available today that extend the magnification range from 2.5 to 10 power.

The scope should always be set at the lowest magnification setting when hunting and dialed up when more distant targets are sought.

Higher Magnification Drives Up The Price

For a high magnification, especially variable scope, to be effective, it has to be high-end. Rarely do I say price equals quality, but when it comes to a high-powered optic, it’s somewhat true.

If you are looking for a scope with, say 80-power, be prepared to throw out more than three grand for a quality model.

Price is another consideration. Only a small part of the shooting population would ever effectively use a magnification of 80, so for most it would be a waste of money.

These higher magnification scopes are also very, very big and quite heavy. They are not always suited for field work due to their weight and can be hard to bring to bear in a fast-moving situation.

Simply put, the greater the magnification does not always mean a better optic. A smaller optic, like a 3-9x or a 4-12x, or even a 6-18x, is still a quality option.

However, these magnification levels will cover most of the situations an average shooter will find themselves in.

A Leupold with a magnification of 3-9x is just as well built as a Leupold in, say, 10-40x power. The main difference is the objective one is trying to achieve.

The fact is that most people will benefit from having a lower-powered optic. The clarity is better, the field of view is wider, the light transmission is higher. 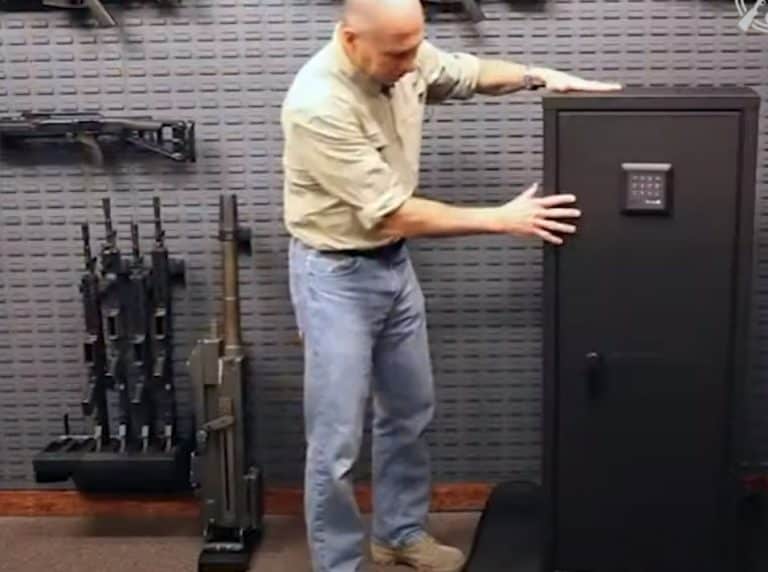 Nowadays, there are several good quality gun safes you can get. And those are made by several manufacturing companies. However, not all companies would be great. But some of them are good in an overall sense. Considering the good one depends on several… 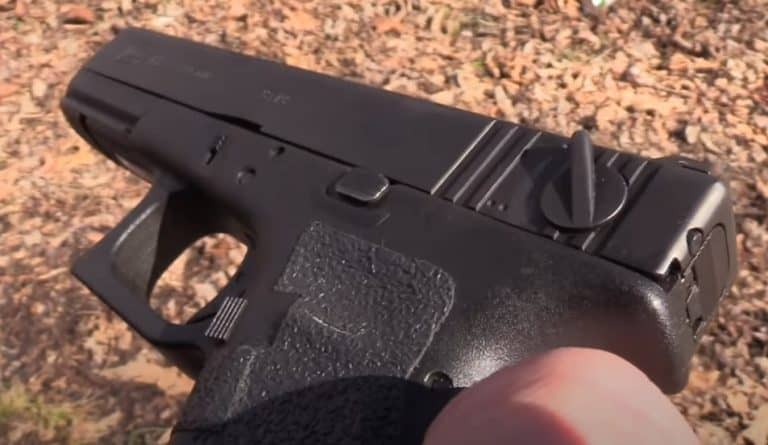 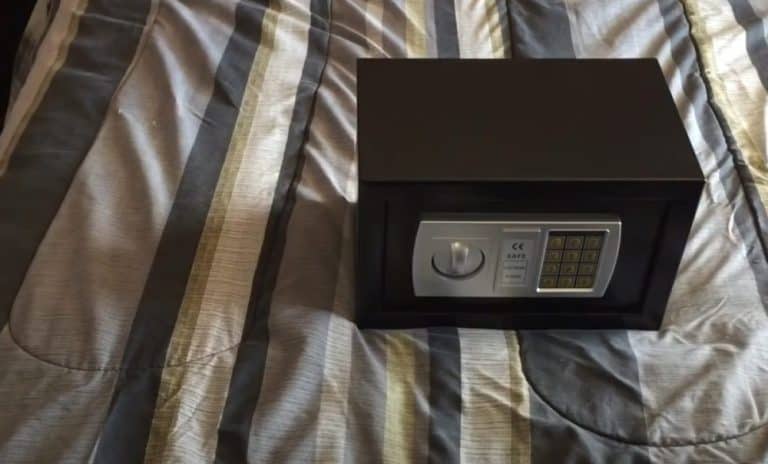 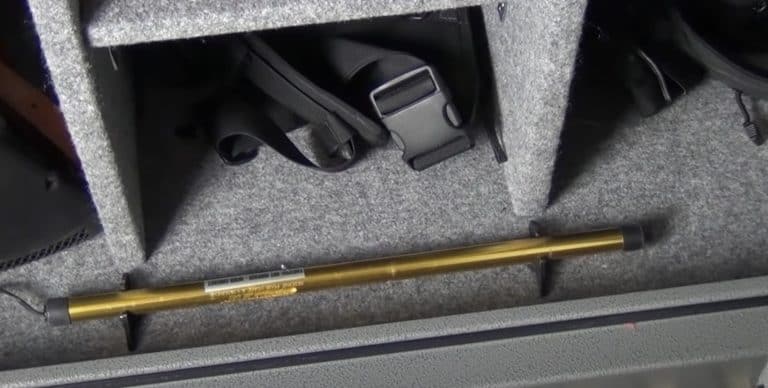 Humidity is the single most damaging factor to guns, ammo, and shooting gear. It can cause rusting and corrosion and even lead to mold and mildew growth. If you store your firearms in a gun safe, installing a dehumidifier inside can help prevent… 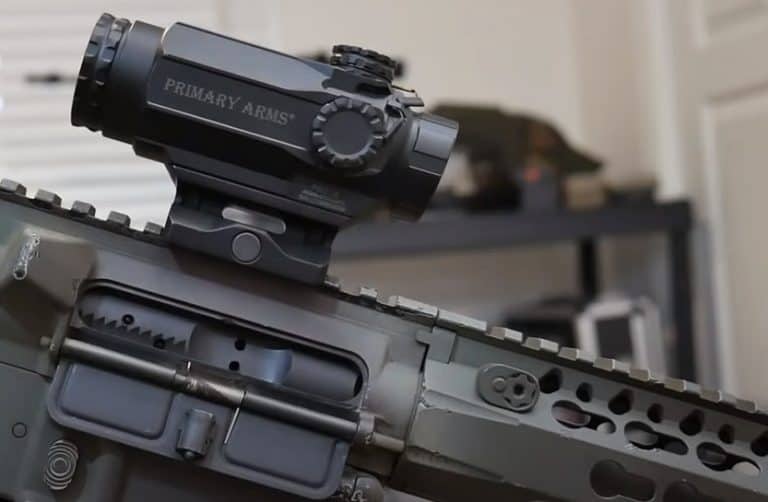 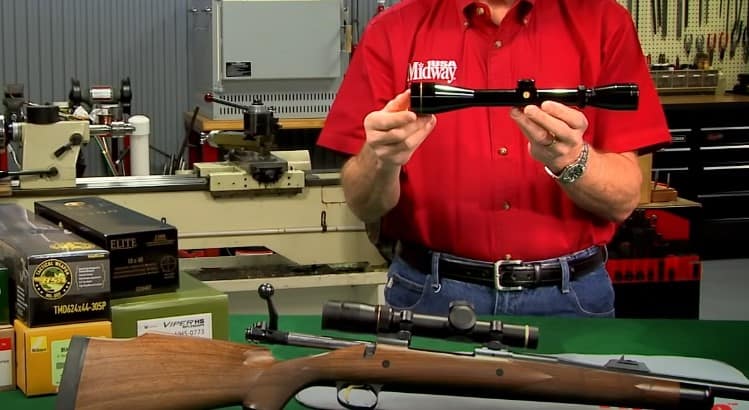