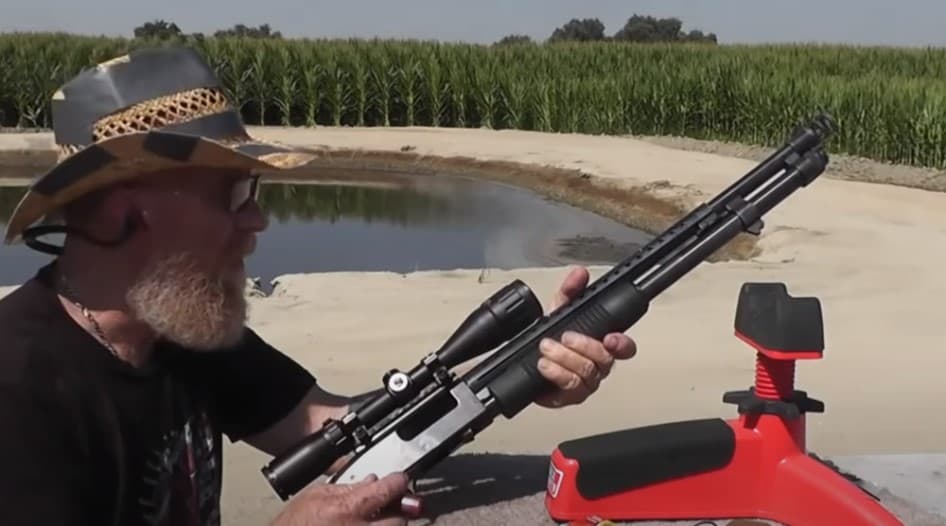 The shotgun is one of the most versatile weapons in the world. While it has gone somewhat unappreciated in the last decade due to the rise of the AR-15, the shotgun has a lot going for it.

And a proper optic will definitely make your average shotgun even better. However, there is a lot that goes into choosing a scope for your shotgun:

1. First and foremost, the shotgun can be used in a stunning number of roles, which can influence your choice of an optic.

2. The shotgun is a tank that comes in a variety of different actions and types. For example, shotguns can be pump, lever, or bolt action. They can be break-open, single, double, and triple barrels, as well as semi-automatic.

3. The biggest question is how do you plan to use your shotgun? Its intended role will influence the type and style of optic you use. The next factor is dependent upon your load.

Some shotgun optics are designed to work with buckshot, and some with slugs, and while not purposely designed, some optics work inherently better with certain shotguns.

Some optics have a level of crossover or overlap in which the optic can work with multiple loads, while others would work poorly.

A magnified optic, for example, is one of the better choices for a slug gun but wouldn’t be optimum for a buck or bird shot unless it has a 1X setting. This is because the slug acts more like a rifle, and the magnification is king.

Shotguns come in a variety of gauges, including 12-gauge, 10-gauge, 20-gauge, 28-gauge, 16-gauge, and, of course, the only non-gauge, the 410 bore. Each of these rounds is quite different, and each has a different recoil.

The 10-, 12-, and 16-gauge shotguns need special attention when it comes to eye relief. This is because these more powerful calibers have some significant recoil.

Smaller shooters may feel the same way for 20 gauge, with 410 and 28 being light recoiling for everyone. A short eye relief scope can leave you with a bad case of scope eye when shooting powerful buckshot or slug loads.

The eye relief on a shotgun optic that is intended to be used with full power and magnum rounds should be around 3.5 to 4 inches. This little extra allows shooters to aim upwards without compromising their eye relief.

A shotgun scope has to be a high-quality piece. First and foremost, the construction must be solid. Shotguns are powerful weapons with a variety of different recoil levels.

Some powerful shotguns can destroy a cheaper optic. This is done mostly internally. This internal damage may not be noticeable outright, but something that happens slowly over periods of shooting.

This can eventually cause electronics to break, reticles to slip and become misplaced, as well as internal glass cracking and leaking of anti-fog purging materials. The full powered shotgun is not one you have the ability to go cheap on when it comes to optics.

Deer, hog, and medium and large game hunting with a shotgun are going to use either buckshot or slugs, possibly both if a double barrel is your preference.

Having a solid understanding of the range and power of different loads will influence your optic choice.

Because there are so many different loads, shotguns, and shotgun purposes, it’s impossible to state one particular optic is perfect for all shotguns.

The slug range depends on the slug and the gun. A dedicated slug gun, one with a rifled barrel, will have the most effective range. A good, rifled slug gun has an effective range of about 150 yards.

A slug gun does typically handle shot well, and this makes it a slug gun, so close buckshot ranges aren’t an issue. A good slug could benefit well from a fixed 4-power optic or a variable 1 to 4 power.

It’s important to make sure that the scope is also capable of withstanding the recoil of a powerful slug gun and won’t rattle the internals. If you are using a smooth-bore shotgun to shoot slugs, you have a few different considerations.

The range is a bit more limited with smoothbore slug firing, most shooters will be able to strike a target at 100 yards with a smooth bore, but for hunting, you’ll need to limit your slug throwing to 60 to 75 yards.

For this closer range shooting, a variable 1 to 4 power scope is better suited for smooth bore slug throwing than a fixed 4 power.

When it comes to using buckshot, the brush hunters favorite, no magnification is needed. A good, solid red dot is an excellent choice. The dot itself works best as a small to medium-sized dot or reticle.

Buckshot can be effectively used out to 40 yards, and small or medium size reticle makes it possible to maintain an easy visual on your target and avoid washout at these longer ranges.

Buckshot is another powerful recoiling round, especially when you step into the three or 3.5-inch magnum loads. Make sure your shotgun is capable of handling it.

Turkey hunting is an interesting sport that uses powerful and larger birdshot to take the big bird. However, the best method of preserving turkey meat is a headshot.

Even though you are using heavier birdshot, some turkey scopes have reticles specifically designed with a circle in the middle of the duplex. Put this circle on the turkey’s head and get ready for Thanksgiving.

Small game, whether it be squirrel or quail is best done with lighter loads of birdshot. These lighter loads pack the smallest pellets in one shot but have the shortest range and widest shot dispersion.

Since the range is affected significantly by using a birdshot load, a magnified optic is out of place. The 1x setting on a magnified optic may be sufficient but is not optimum since it cuts your field of view.

A miniature red dot is perfect for a small game. It leaves you with an extremely wide field of view and makes engaging targets much faster.

What I mean by gaming is shotgun sports, which are some of the oldest and most competitive sports in the firearms world. These games, of course, involve skeet and trap.

Skeet and trap shooters are traditionalists, and optics are not being used in major competitions, but a solid red dot sight could improve your speed on the target. A miniature red dot is an excellent choice.

They leave an open field of view and are lightweight. Lighter is better when it comes to weapons that need to point fast and accurately.

There are a certain set of characteristics these mini red dots need. First, they need to be remarkably clear.

The small clay pigeon flying through the air is an orange target, which means any amber or orange coatings may make it difficult to see the target.

Secondly, the dot reticle also needs to be small and precise, to make it easy to follow and shoot the small clay targets.

The shotgun has always been the primary choice for a home defense weapon. While the AR-15 has been creeping into that territory, the shotgun is still a popular choice for home defense and tactical applications.

When it comes to close-range fighting, the shotgun is one of the most powerful weapons one could choose. A tactical or home defense shotgun is specifically designed for close-range combat.

Combat inside the home, or for some police use, in buildings in general. Optics for these shotguns need to be designed for that close-range environment.

Because home invasions and police calls do not happen according to a schedule, the optic should have a brightness setting appropriate enough for the dark nights and the bright days.

The optic should feature a rapid and easy-to-use reticle, one in which the user can quickly and effectively get on target. An excellent choice would be an optic that can co-witness with the shotgun’s iron sights.

The optic should be of the highest quality and be well-made, and very durable. A tactical shotgun is one the user should train heavily with. Therefore, it needs to be able to withstand hundreds or even thousands of rounds.

And that’s all there is to it. 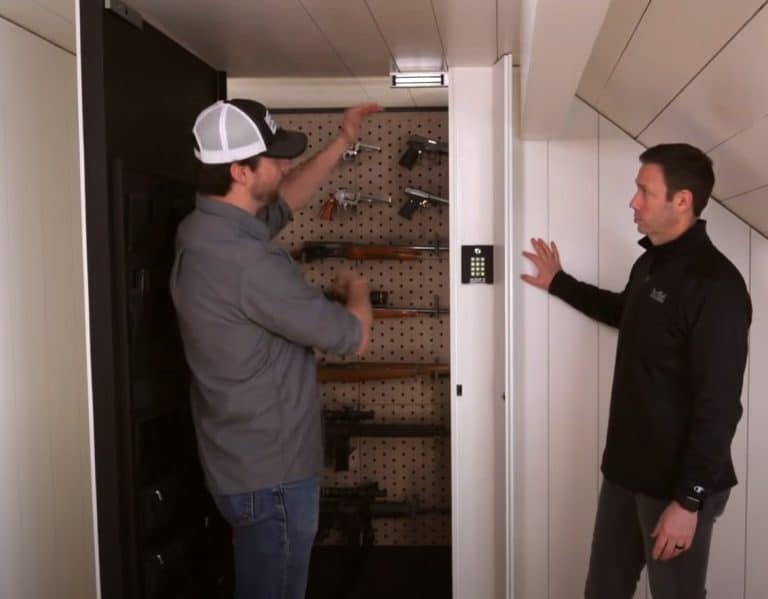 We have all seen the headlines about burglars breaking into houses and stealing guns. It is a scary thought, but one that we can’t avoid considering. The question is, what are you going to do about it? Why not turn your closet into… 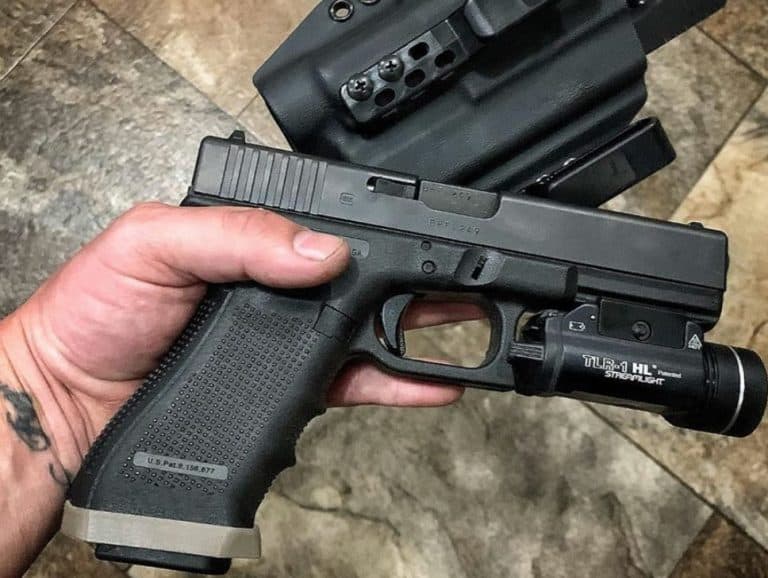 Carrying concealed firearms has become more popular than ever. However, everyone has their own preferred method of conceal carrying a pistol. There is no shortage of options, whether you prefer a shoulder holster, an ankle holster, or a concealed carry holster inside or… 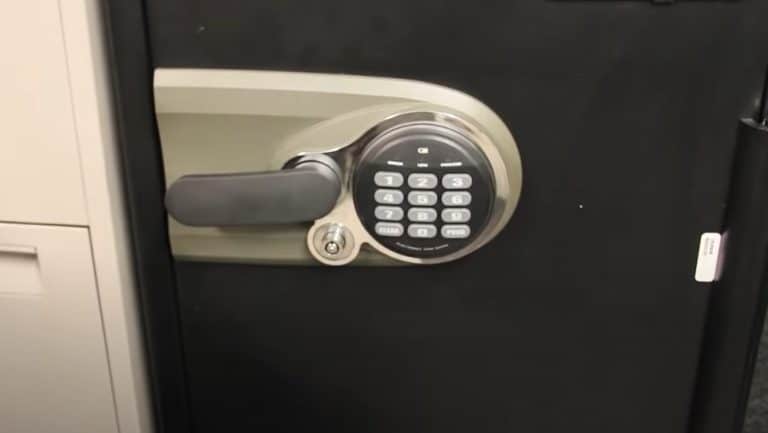 A gun safe is an essential piece of equipment that you should have in your home. It’s necessary to keep your firearms and ammunition secure and out of reach from children or unauthorized persons. The best way to secure a gun safe is… 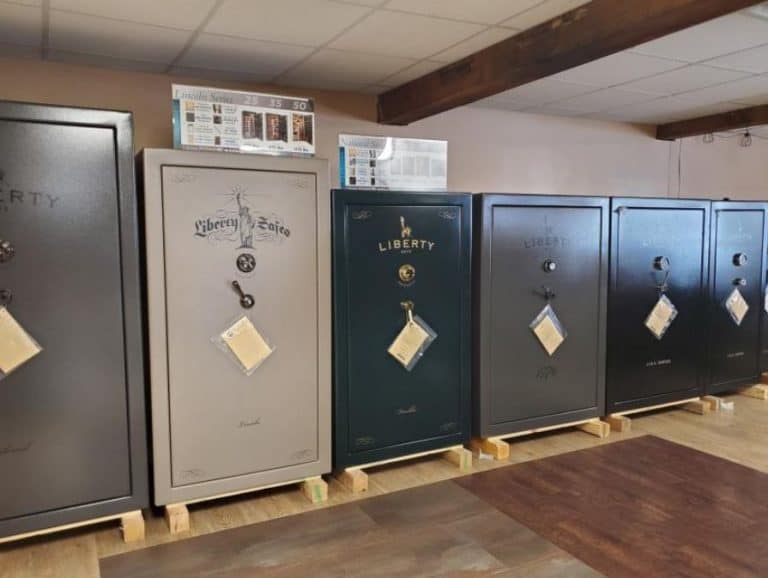 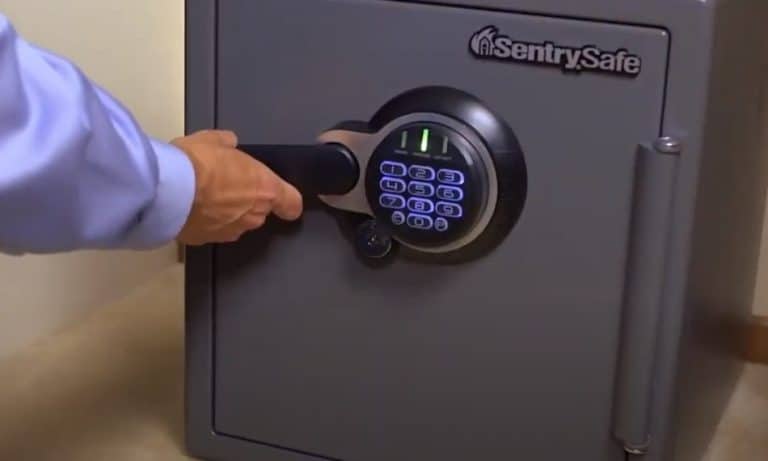 As a homeowner, you want to make sure that your home is as safe as possible. You need to be aware of the potential dangers in and around your home. You should also be aware of the different measures that you can take… 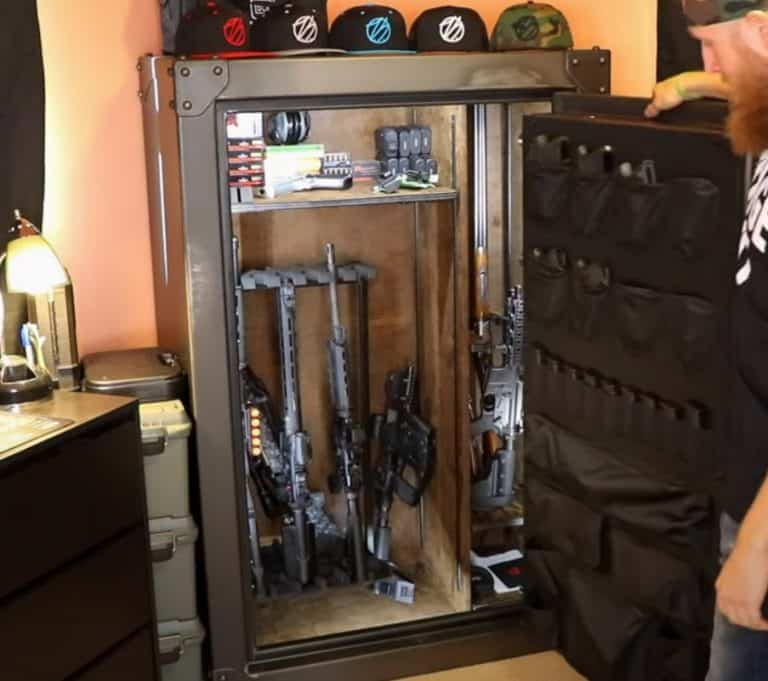