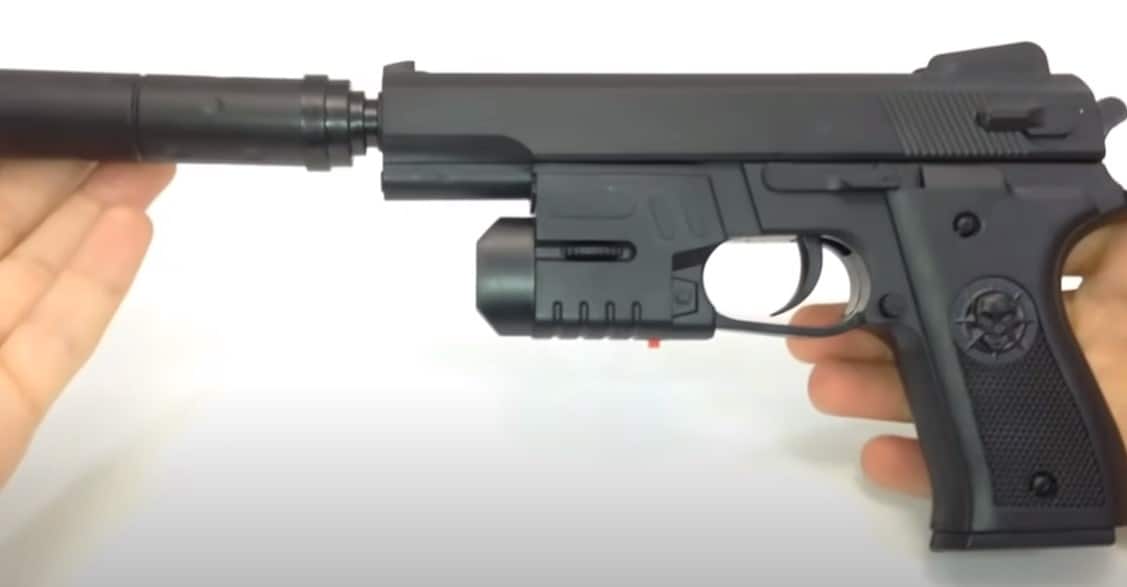 Accidental shootings are a big problem, and they happen all over the world. It can happen in many different ways, but most often, it happens when someone is cleaning a gun or showing a gun to friends, and they accidentally pull the trigger.

Most mass shootings in the United States were committed by people with no criminal record or mental illness history. Although accident shooting death statistics can be sobering, they serve as a powerful tool for promoting preventive measures.

Statistics can seem cold and unfeeling to families who have lost a loved one in an accidental shooting. However, these statistics must be shared with others in order to offer some perspective on the magnitude of accidental shooting deaths in the US.

How Often Do Accidental Shootings Occur?

The answer to this question is not straightforward. The number of accidental shootings in the US is not known, but it is estimated that 492 people unintentionally die by gun in an average year.

The statistics are alarming. It is not just the children who are at risk of being injured or killed as a result of an unintentional shooting but also their parents, grandparents, and other family members.

Accidental shootings are often caused by children playing with guns that they find at home or in a relative’s house, or by adults who are cleaning their guns and don’t properly secure them before storing them away again.

The Number Of Accidental Shootings By Kids Is Almost Daily

Almost every day, young children mistakenly shoot themselves, their friends, or family members with a gun.

There are several commonalities among the reported cases of children playing with guns or grabbing guns and shooting them or other children.

Unintentional shootings by children resulted in 91% of the victims being under the age of 18.

Among the shooters and victims, boys make up most of the numbers. Approximately 83% of child shooters are boys. 76% of the victims are boys and men.

Among the most likely age groups to shoot and be shot are teenagers ages 14 to 17, followed by preschoolers.

What Experts Say Can Be Done To Prevent Accidental Shootings

Guns are a common household item for many Americans. You can reduce the likelihood of gun-related accidents by taking a few simple precautions.

Keeping Firearms In A Safe Place

Unintentional firearm deaths among adolescents are higher than those among younger children, suggesting that parents should store firearms locked or unloaded in their homes.

It is important to always store firearms safely in the home if a person chooses to store them there. Firearms should be locked and unloaded when being stored at home, and ammunition should also be kept separate from firearms.

Children and other people who might be injured should not have access to the lock combination or key. Gun owners, healthcare professionals, and researchers agree that safely storing guns and restricting access to firearms in the home can prevent unintentional injuries.

Gun safety is there to prevent accidents, but you shouldn’t rely on it to keep the gun safe. Instead, you should handle weapons as if they were capable of firing even when the safety is on.

Make Sure You Are Using The Right Ammunition

In order to understand how a gun works, you must know how to load it and what to load it with. In addition, gun ammunition should always be used properly.

To Learn How To Handle A Gun, Take A Training Course

Most cities offer training courses. The instructors in these classes can teach you the safest method for storing, cleaning, and using weapons. When you understand its power, handling a gun with commensurate care and respect is important.

You Should Always Treat A Gun As If It Were Loaded

All weapons should be treated as if they could cause harm. Guns should never be handled carelessly or casually. Keep your finger off the trigger at all times and avoid pointing a gun at someone.

Alcohol and other substances should never be consumed before handling guns. Intentional and unintentional gun violence are both associated with alcohol consumption.

In addition to impairing judgment, alcohol can also lead to violent behavior. A firearm can make an already dangerous situation even more dangerous. Unintentional firearm deaths are commonly caused by alcohol consumption, according to evidence.

Notes From The Author

Follow these tips to prevent accidental injuries if you have a gun in your home.

Regardless of age, gender, or race, accidental shootings can happen to anyone, anywhere. As a victim, you have the right to hold the negligent and irresponsible gun owner accountable.

A child’s safety is best ensured by a home that doesn’t have any guns, says the American Academy of Pediatrics. Keeping firearms locked in a safe or lockbox and making sure children do not have access to the keys is the best way to ensure children are safe around firearms. 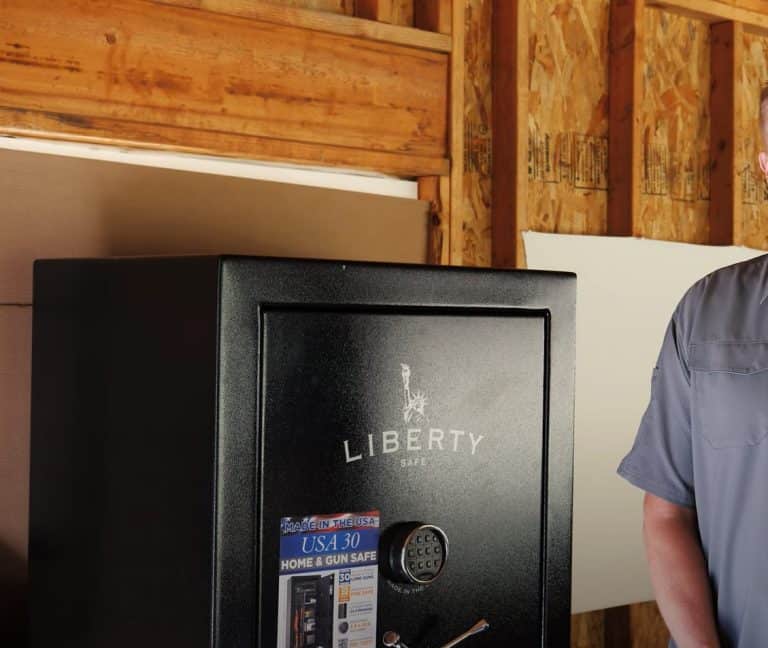 Bad guys exist, and safes are meant to stop them. Gun safes have been around for a long time, but they have become more sophisticated over time. Safes are now made with the latest in security features to protect your valuables from theft… 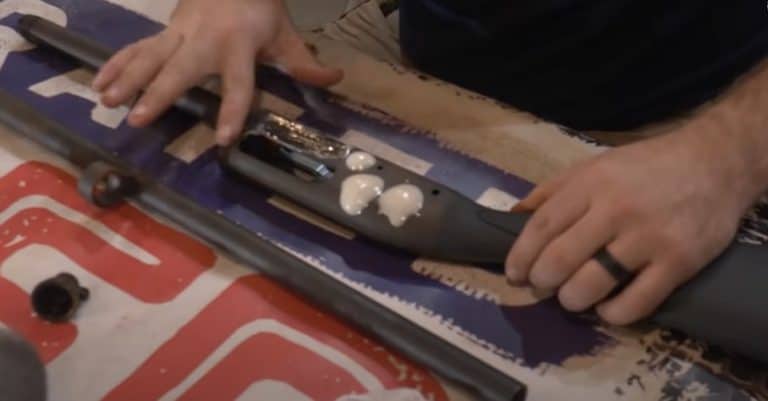 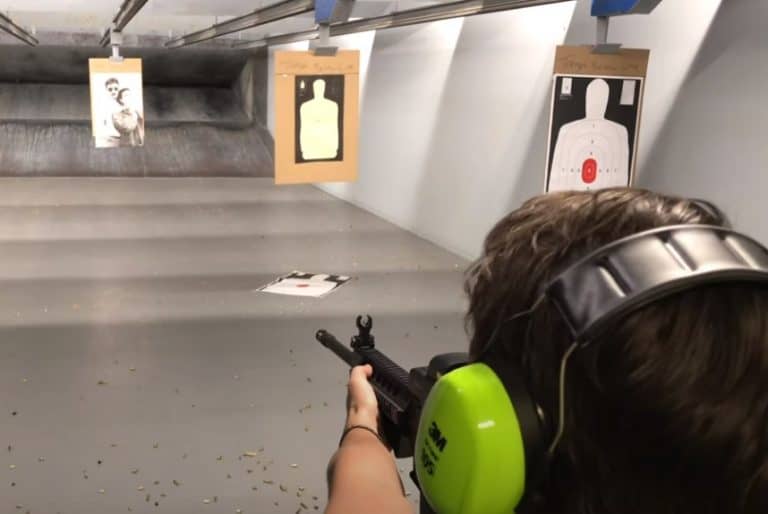 A gun range is a place where firearms are discharged in order to test the accuracy of guns and shooting skills. It can also be used for other purposes such as training, target practice, or recreational shooting. The use of a gun range… 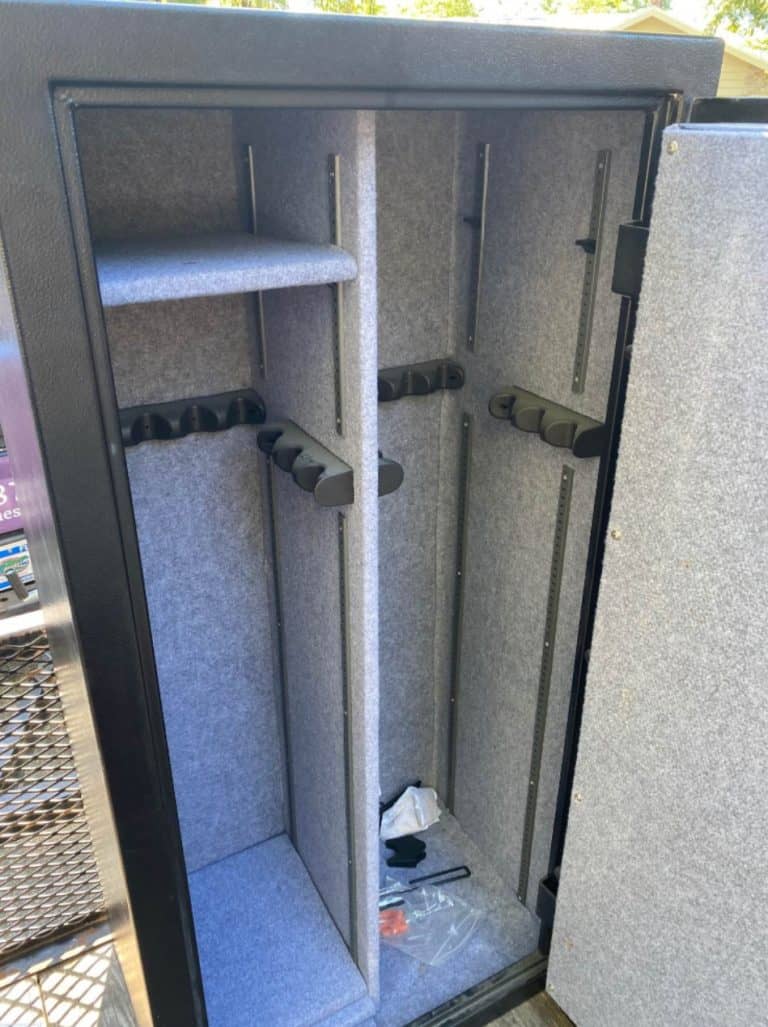 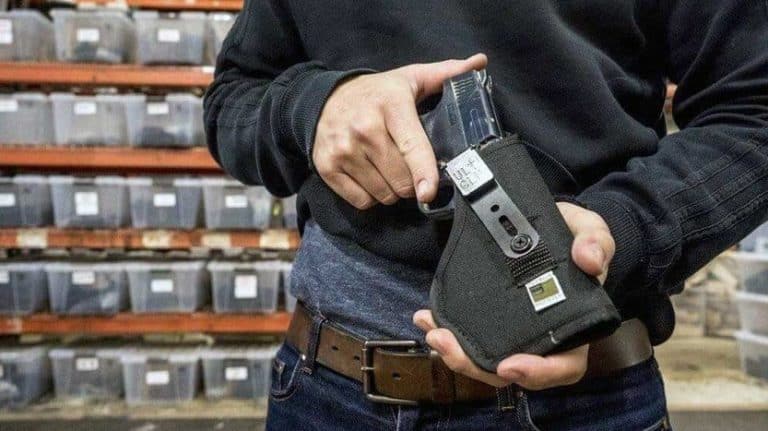 You may end up seriously hurting both yourself and those closest to you if you conceal a firearm in the wrong way. No one is perfect. We learn from our mistakes. The vast majority of concealed carry holders, experienced or not, make the…

The way and method you mount your scope is incredibly important. An optic-equipped rifle is designed that way to gain the most possible precision possible. So, mounting an optic improperly goes against the grain and point of the weapon in the first place….