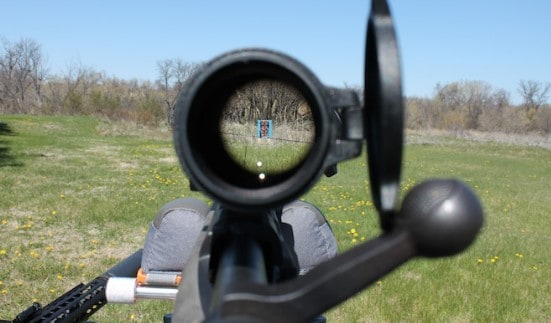 More and more, we are seeing the merger of technology and firearms in some fascinating ways and some rather discerning ways. The evolution of scopes and electronics has always been an easy-to-picture improvement.

From something as simple as illuminated reticles to things like the Tracking Point series that provides an effortless heads-up display to aid the shooter.

Resting comfortably between something as simple as illuminated reticles and the Tracking Point system is the combination of a laser range finder (in case you really need it) and a traditional optic.

The technology has rapidly evolved to make not only this concept possible but affordable and small enough to squeeze onto a rifle.

There are four main examples from a few of the major optics manufacturers and including the Burris Eliminator, the Nikon Laser IRT, the Bushnell Yardage pro, and the Zeiss Victory Diarange.

If you like the concept and are planning to invest in this concept, it is important to realize not only the pros, but the cons.

The most obvious advantage of this concept is simplicity. The simplicity of having two pieces of gear squeezed into one streamline and simplifies your equipment.

This allows users to share batteries for illuminated reticles, and the range finder. This cuts the chance of having a dead scope, or a dead rangefinder because you’ve forgotten to change the batteries.

This can also simplify battery selection, instead of having to keep track of two different types of batteries you only need one.

When your scope and laser rangefinder are an all-in-one system you have it ready to go at all times. You never have to dig into your pack or pocket to find your range finder.

Having the combo rangefinder/scope also allows shooters to take faster shots. Since you aren’t digging in your pack or pocket, turning on another device, acquiring the range, dialing the dope, and finally taking the shot.

With any of these optics, you can get into position, get the range, dial in the dope, and take your shot. This reduces quite a bit of time and eliminates a lot of extra movement. This may not be important on the range, but for hunters in the field, this is a major advantage.

There are also situations to consider, like the field environment. It may be difficult to set the rifle down or get the rangefinder out.

You could be climbing up or down the side of a steep hill. Another situation can result from hunting in a tree stand and having to take a shot at an awkward angle.

4. No Concessions on Quality

The models I mentioned previously are not only rangefinders and scope combos but are good scopes and good range finders. These are high-quality models, so it’s not a cheap scope but a dependable one.

There would be no advantage if we were to just look at the overall build quality between a high-end scope and rangefinder versus a range finder and scope combo.

1. You Are Paying More

However, when comparing the cost of a high-end scope and a high-end laser range finder, the combination is still more expensive. Surely, you’re paying for the time it takes to blend the two together.

The cheapest combo is the Bushnell at right around eight hundred dollars, and the most expensive is, predictably, the Zeiss at around four thousand dollars.

You could purchase a quality Bushnell scope and an even more powerful Bushnell rangefinder for around six hundred bucks.

You are paying a bit more for the convenience factor and certainly the additional technology to make the combination possible.

This leads to another factor, scopes like Bushnell have an effective laser range finder of 800 yards, and a comparable handheld model has a thousand meters, with a slightly more expensive model of the Bushnell can go out to 1,300 yards.

The next issue is weight. The double-duty optics are quite heavy. They may be significantly more than just a scope, and this may be a concern for some shooters.

If you do a lot of offhand shooting or use the scope for active hunting, then the addition of the weight may be an issue for you, and it would be wise to consider other models.

However, it may not be an issue for someone who shoots from a bipod. The scope itself is also bulky, as you can imagine. It lacks the streamlined nature of traditional hunting scopes.

If you were to straight up ask me, are the Nikon, Bushnell, and Burris rangefinder combos good optics? I’d say yes. They are well designed, they work well in my experience, and they aren’t cheap scopes with a gimmick attached.

They won’t suit every shooter and every situation, but they can be quite valuable in the field, but a bit much for simple bench rest shooting. For example, none of our best recommended long-range rifle scopes have a built-in rangefinder.

Like most things, at the end of the day, it will be the user preference. The quality is there, the dependability is there, and I’m sure we’ll see the tech continue to evolve to beat back the common problems. For now, the system has a lot of advantages and equally a number of cons, but in my opinion, it is viable. 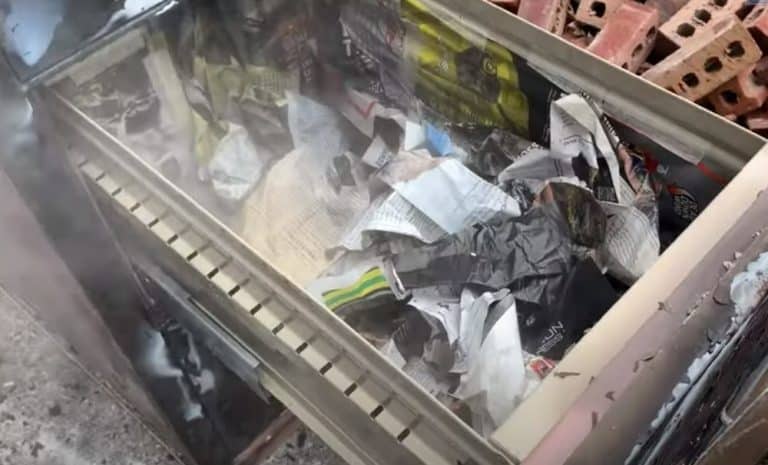 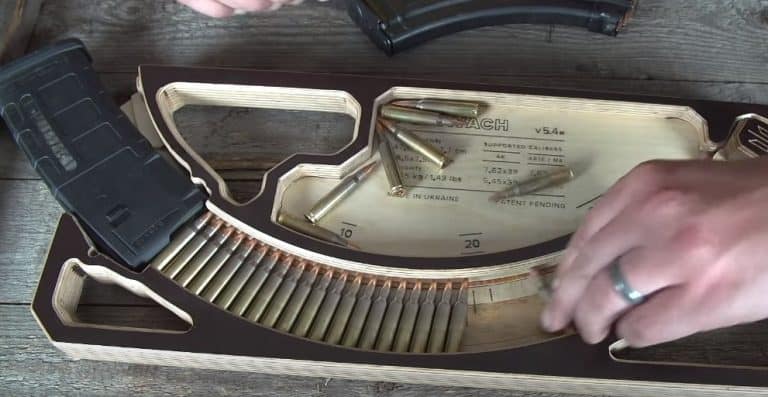 If you are a pistol or rifle collector, you must have several magazines for your collection. When it comes to choosing magazines, there are a few factors you should consider. First, how many magazines do you want? The number of magazines you should… 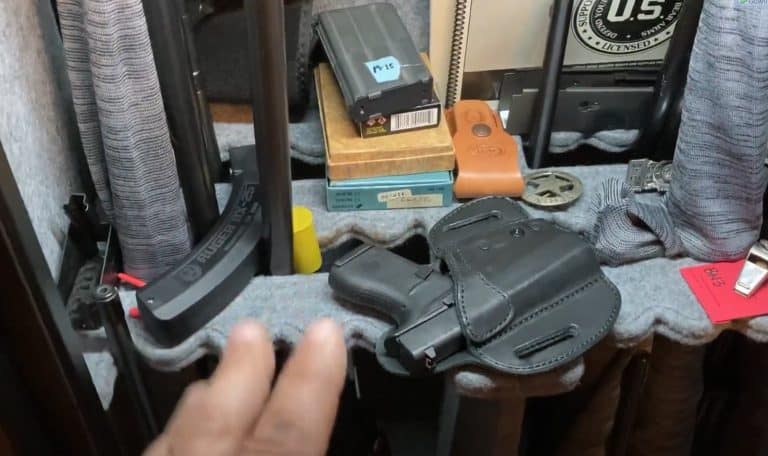 The main objective of a gun safe is to keep the firearms and ammunition secure. These safes are often used by people to store valuable items as well. But they should be aware of the potential dangers associated with leaving a gun in… 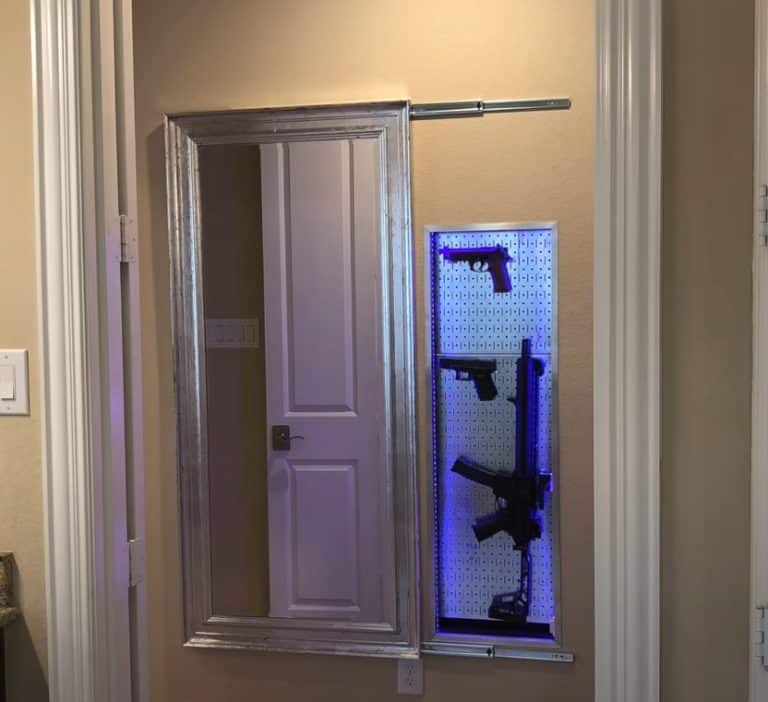 Guns are expensive, and some people don’t want to risk losing them. Anchoring a gun safe to the wall is an important safety measure for anyone who owns a firearm. There are many different types of gun safes. Some of them are designed… 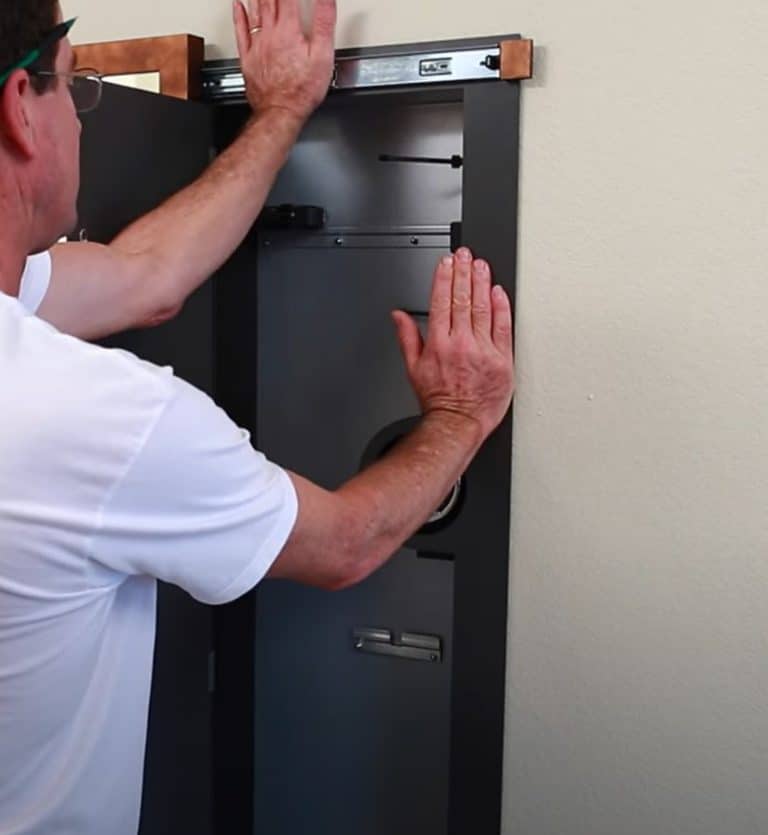 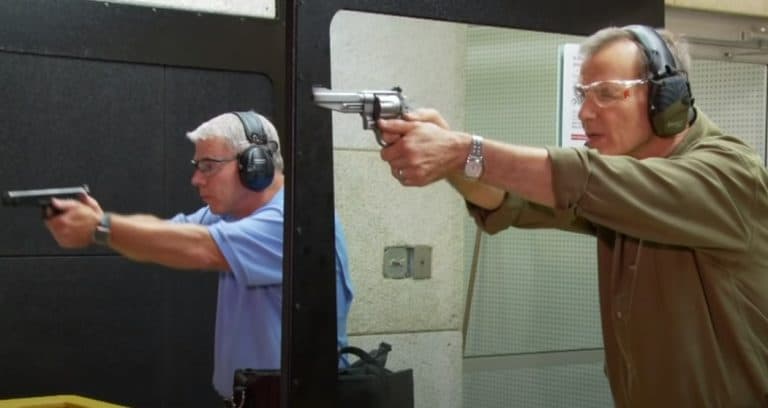